YONEX ASTROX 88 D PLAY Badminton Racket is a new model which is derived from its higher version model named as Yonex Astrox 88D.

Frame of this model is made of High modulus graphite material with tungsten and volume cut resin. Volume cut resin is all new resin material while mixed with HM graphite to get extraordinary racket characteristics.

Volume cut resin provides prefect adhesion among the graphite while its weight is less. Further, it improves the overall racket strength, power and stability of racket at lesser weight. So, it offers better weight to strength ratio.

This racket is suitable for doubles game while Astrox 88D Play is specially developed for those who love to allow shuttle to hold on string bed. With extra hold shuttle time, player will get extra time hence extra control on shuttle mainly helps in exception net area drop shots and smashes.

To further improve the control, Yonex uses the Energy Boost Cap concept. Energy boost cap concept is unique shape of cap which allow shaft to move freely while control shape of cap restricted the shaft movement against the twisting. This combination of both will offer better control and fast smash ability.NANOMESH NEO
Nanomesh Neo is a material that promotes quicker shaft take-back. It is an adhesive which helps combine the Graphite fiber with the resin for a stronger and more flexible frame. This allows for the shaft to flex more building up energy to transfer to the shuttle, on both smash and drive shots. Once the racket has made contact with the shuttle the NANOMESH NEO helps the frame to return to its original state in order for you to be able to play your next shot for that attaching edge.

Aerodynamic contouring of the top of the frame minimizes air resistance so air flows faster across the curved surface during the swing, accelerating head speed and transferring more speed and power into hits. This construction tapers into the YONEX Box Shape midway through the frame for high stability, low-torque performance and more accuracy.

ISOMETRICTM technology continues to help the world’s greatest players achieve global success. Developed over 30 years ago, the ISOMETRICTM design increases the sweet spot by 7%*. Compared to a conventional round frame, a square-shaped ISOMETRICTM racquet generates a larger sweet spot by optimizing the intersection of the main and cross strings. ISOMETRICTM delivers greater control without sacrificing power. ISOMETRICTM is a Trademark of Yonex CO., LTD.
*Tested by Yonex.

By applying the counterbalance theory, weight is distributed throughout the grip end, frame top and the joint for maximum control. The transition to the next shot can be performed smoothly, with rapid succession.

The new shape allows the shaft to flex, which ensures the maximum effect of “Namd (more flex and faster kick-back graphite material)” and stabilizes the racquet face by preventing the shaft twisting, increasing control.

Stay updated with our latest products and upcoming sales. 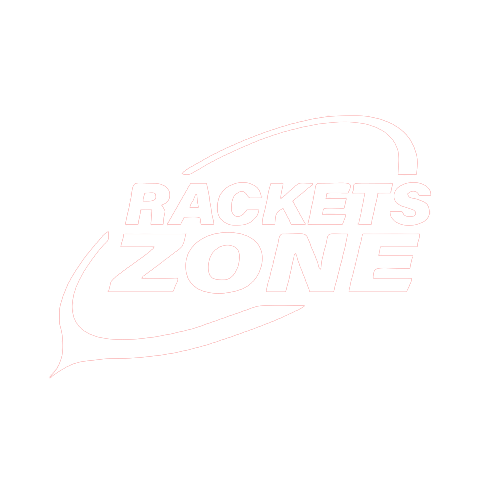 We are No. 1 Dealer of Yonex in India from 15 years, and only deals in genuine products.

Your cart is empty Continue Shopping

Successfully added to your cart.